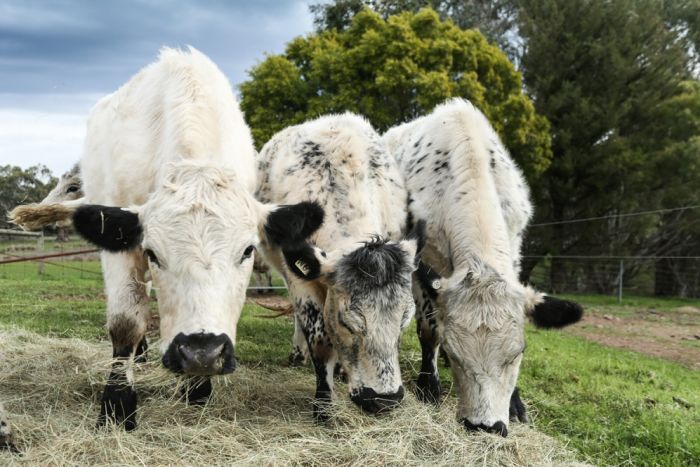 Australian agriculture is rapidly breeding out diversity within farmed animals, genetics which could one day be the key to stopping diseases and adapting to changing environments.

The University of Western Australia’s Catie Gressier said while extinction and biodiversity were issues often associated with native species, heritage and rare breeds of agricultural animals were also under threat, and many had already been lost.