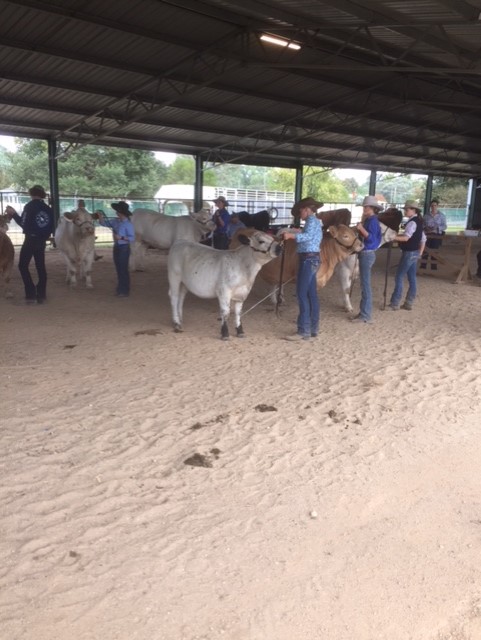 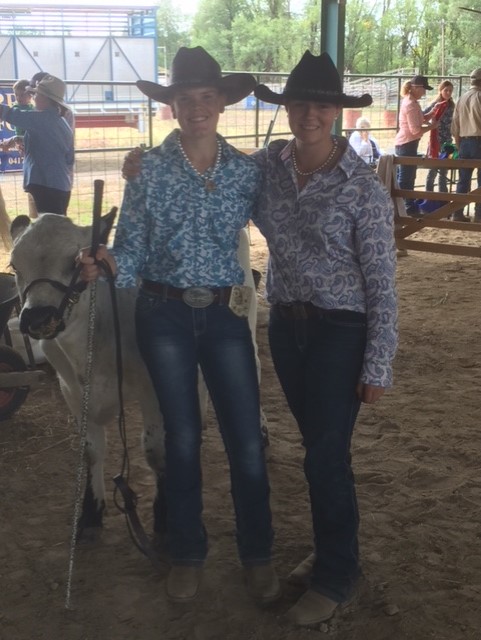 Nanthes Park recently attended the Holbrook show. It was the first time in 30 years that cattle have been at the Holbrook Show and the show was very well supported with over 30 cattle shown and five breeds including Hereford, Charolais , Angus, Limosine and of course our British Whites. Tabby Cross and her friend Mime Nuigent showed Nanthes Park Phoebe (9 month Heifer). There was plenty of interest in the British White Heifer. It was great to have British Whites represented at this fantastic country show.