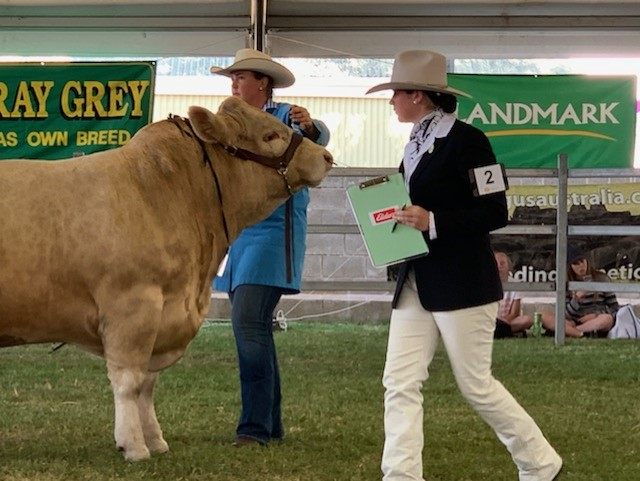 Representing New South Wales Tabby was competing against the other state finalists and a representative from New Zealand. The competitors were required to judge three separate groups of cattle, including Charolais bulls, Limousin heifers and Salers heifers and rank the cattle in each group.

This caps of a momentous year for Tabby winning the Sydney Royal Show Beef Cattle Junior Judges Competition and now Reserve Champion at the National event. 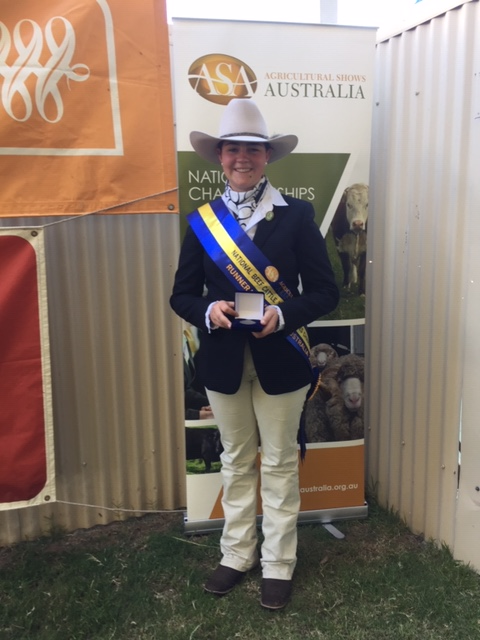